It was in 2016 when the state of Pennsylvania legalised medical marijuana for its residents. The industry itself has been gaining momentum and has already reached $100 million in sales. This number will probably even triple in the coming years.

But many medical marijuana patients say that the products are pretty expensive. While it can be the case, some of it are just overpriced. But there could also be a possibility that product prices will decrease in the coming months.

Ever since medical marijuana has been legalized in the state, many of its residents wanted to be part of the PA medical marijuana registry. Only patients in this state can purchase weed and they’re not taking any chances.

The PA Department of Health will only release a handful of licenses, just 50. And these businesses can only have about 3 locations, making a total of 150 dispensaries all over the state.

With only a few dispensaries open as of the moment, the prices are incredibly high and patients could spend about $1000 for every period they’re allowed to. Most patients can afford it to an extent, but some can barely cover the costs they incur.

While other conditions don’t require much of medical marijuana consumption, some patients who suffer from severe conditions need more of it. Their situation forces them to get more doses of marijuana which means it’s getting very much expensive for them.

These are just some of the things that patients have to deal with in the state. If the prices won’t go down, a lot of patients could lose their access to medical marijuana simply because they can no longer afford its price.

While businesses are aware that their prices are too high, you can’t really blame them because costs at their end can get pretty high, too. Initial costs are pretty high and they can’t get loans for it because banks don’t want anything to do with marijuana.

Even when they just started, they’re already charged $5,000 for dispensaries and $10,000 for growers or processors. Not to mention, this is non-refundable and they basically have no options to turn back.

Both these businesses have renewal fees, with $10,000 for growers/process and $5,000 for dispensaries. 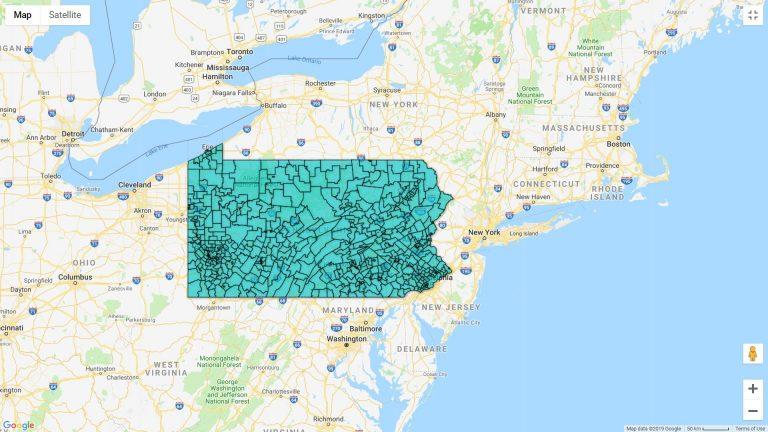 If you look at it, it’s pretty much costly for them and their renewal fee is different from the costs they have to incur for utilities and supply.

Probably, they set their prices high because they can’t get to breakeven if they don’t. Even with just less than 100 dispensaries all over the state, they’re still fighting for who gets the best spot and we all know that dispensary will vacuum all the customers.

When the law was being published, there was a paragraph included that could change the whole game for the industry. If it shall be followed, prices are going to be decreased.

The state can have a say on the prices of medical marijuana being sold if its gets unreasonable or excessive. Once they plan on changing it, it will definitely bring the prices down for six months or until they believe it’s reasonable enough.

If ever the Department of Health decides to put a cap on medical marijuana prices, patients will jump with joy and businesses might have to do their new calculations for breakeven.

The industry is definitely at a standstill because both ends need one another to survive. Patients and businesses face high costs but have no other choice but to comply with it. If ever prices go down, let’s see what will happen on the side of businesses.