Donald Trump's administration has been labelled "inept", insecure and incompetent in leaked emails from the UK ambassador to Washington.

Sir Kim Darroch said that the White House was "uniquely dysfunctional" and "divided" under Donald Trump.

But he also warned that the US president should not be written off.

The Foreign Office said the leak of the memos to the Mail on Sunday was "mischievous" but did not deny their accuracy.

The White House has not yet responded to the revelation of the contents of the memos, but it could test the so-called "special relationship" between the US and UK.

He questioned whether this White House "will ever look competent". 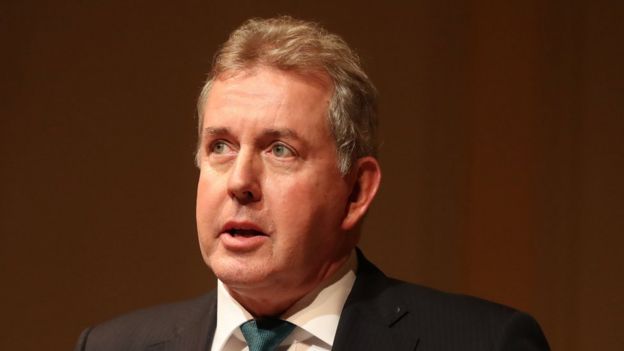 Although Sir Kim said Mr Trump was "dazzled" by his state visit to the UK in June, the ambassador warns that his administration will remain self-interested, adding: "This is still the land of America First".

Differences between the US and the UK on climate change, media freedoms and the death penalty might come to the fore as the countries seek to improve trading relations after Brexit, the memos said.

Signs of optimism on Eurozone markets as economic activity resumes

The great betrayal: Hong Kong prepares for Beijing to crack-down on freedoms as west stands by.

Paris: riot police back on the streets in suburbs